END_OF_DOCUMENT_TOKEN_TO_BE_REPLACED

“Our good fortune allowed us to feel a sadness that our parents didn’t have time for”.  Mike Mills directed and wrote a biography drama, “Beginners”, which demonstrates the life of a man named Oliver (Ewan McGregor) after finding out that his father, Hal (Christopher Plummer) has terminal cancer and is homosexual.

The film is divided in three time periods; all of them concentrate in the main character, Oliver. Even thought from the beginning the story is unwrapping and we know within the first 2 minutes that Hal is dying, we don’t really care that we know the end. The story successfully has no gaps as flashbacks help move to the other two time periods which describe the illness of Hal and goes all the way back to Oliver’s childhood. Mike Mills did a great job in embracing the flashbacks inside of the story, not only by using a fuzziness filter which makes the memories natural, but also with a shivering narration, with the voice of McGregor echoing in our ears. The narration sometimes is accompanied with jazz music (edited by David Palmer), which makes us feel like it is taken from a gramophone, but other times it is simple and silent leaving us speechless.

Concerning the title, the characters try to do a new beginning. All of them want to find happiness and success. Plummer, with his charming character successfully depicts the father who rediscovers himself. Combining real facts and documentary images the film illustrates with great care the issue of homosexuality in the 50s, which was considered to be a mental illness. Additionally, Oliver tries to cope with his loss. He feels sadness and frustration until he finds Anna (Melanie Laurent), who is as broken as he is. Both of them, together, try to begin something new; feel love and make it work, because as they say “you can always find ways to leave people”.

Mourning, sadness, frustration, humor and moments of joy, are all perfectly combined to make you feel and maybe re-evaluate your life. 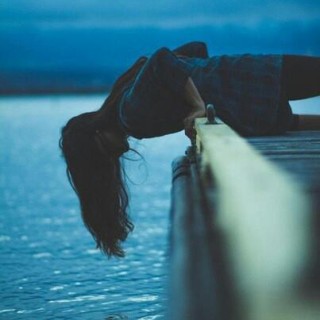 Traveling minds with souls full of life and imagination